The assumption that animals are without rights and the illusion that our treatment of them has no moral significance is a positively outrageous example of Western crudity and barbarity. Universal compassion is the only guarantee of morality.

END_OF_DOCUMENT_TOKEN_TO_BE_REPLACED

Tim Flach is an animal photographer with an interest in the way humans shape animals and shape their meaning while exploring the role of imagery in fostering an emotional connection. Bringing to life the complexity of the animal kingdom, his work ranges widely across species, united by a distinctive stylisation reflecting an interest in how we better connect people to the natural world. 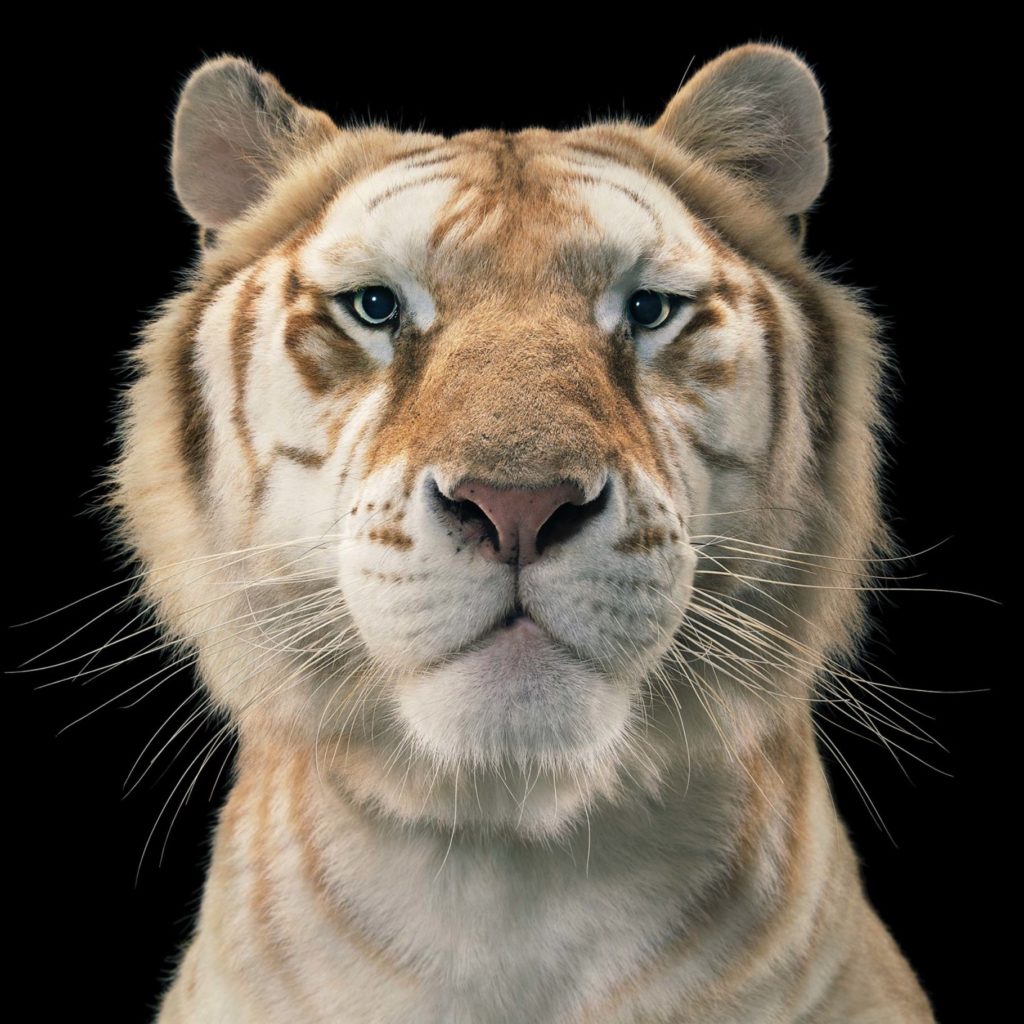 You don’t have to be an animal rights activist to appreciate the themes, however, they will surely leave an impressionable impact on you. 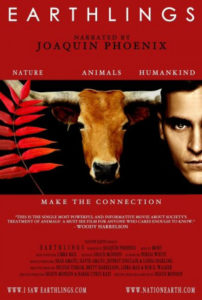 See our selection of links of movies to watch to understand the situation of animals on our planet more, and explore our connection with them.

END_OF_DOCUMENT_TOKEN_TO_BE_REPLACED 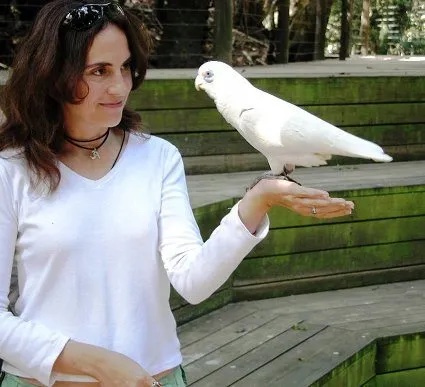 Interspecies communication is a unique opportunity for learning, clarity and healing. Through direct two-way information exchange, we increase mutual understanding and can work towards resolution of issues in our relationships with other beings. Psychic animal communication is natural; everyone can talk with animals! Most of us have simply forgotten how, but can recall instances from childhood or other times in our lives when we’ve been connected to our intuitive abilities and perceived things in a non-physical manner. We can all remember how to listen and perceive the true nature and essence of an animal’s unique personality and soul. The universal language of telepathy allows us to use our natural intuition and abilities to communicate with other species.

END_OF_DOCUMENT_TOKEN_TO_BE_REPLACED

I promise to always treat every animal I encounter with respect. I will continue to follow a vegetarian diet and eat as plant-based as possible. I will never stop trying to learn more about animals and raise awareness about their struggles. I will continue to contribute to conservation organizations and share their messages. I will always look for more opportunities to get involved in improving the lives of Earth’s animals!

END_OF_DOCUMENT_TOKEN_TO_BE_REPLACED

Gregory Colbert’s Ashes and Snow feature film captures extraordinary moments of contact between people and animals as seen through the lens of the artist’s camera on more than thirty expeditions to some of the earth’s most remote places.

Written, directed, produced, and filmed by Gregory Colbert, it is a poetic field study that depicts the world not as it is, but as it might be—a world in which the natural and artificial boundaries separating humans from other species do not exist. The viewing experience is one of wonder and contemplation, serenity, and hope.