In my home country, not so far off from Russia, there is a tradition, or maybe we can call it a superstition, that the bears come out of their caves on the 1st February to check on the weather situation outside. If they can see their own shadow, they get scared and crawl off for an extended winter sleep. If it is cloudy, and there is no shadow, they know that spring is near and they can slowly start coming out.

I have no idea how the weather was in Moscow this year on the 1st February, but apparently the Russian bear has awaken not with the right foot, and maybe even with a strong hungover from too much vodkas on the long winter nights, and profoundly bored with the pandemic world situation, decided to stir things up on the Earth Table board. Dices and tanks rolling, bombs falling, men kept in the country to fight, women and children fleeing, and the vast majority of the world in shock. 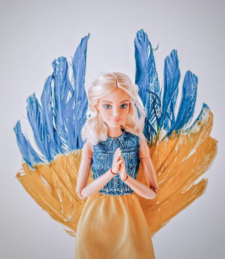 We can listen to smart people analysing the situation, we can call it cold war or hot war, or cold war re-heated in the microwave… We can go to the boarders to help, or host Ukrainian refugee families, or maybe we do not have resources for this, but as long as you are in some way on social media, you are going to be faced daily with some kind of manifestation of something yellow and blue and artistic, served to you with the side dish of #standwithukraine hashtag. Currently counting 790 000 posts, only on instagram.

Whatever we do, everybody knows that this war is different then the wars before, and all the other wars going.  Its meaning is not the same. It is the same dish but the restaurant was refurbished, and your tastes have changed so much, and actually, we are not eating with a fork anymore? So what is this? How can we mirror this war to make some sense of it?

Let us try to understand it in the mirror of the artivistic responses all around the world. The whole world, as one person is rejecting war and tyranny and giving creative expression for solidarity, peace, and sovereignty. This is not only about Ukraine and Russia, the stakes are much higher.

In Japan, when someone is sick, friends and family fold 100 origami cranes which are supposed to bring health and good luck to the sick person. Intentions add up. Prayers are heard. Every civilization and culture believed in this in some form or the other. I look at these expressions, which some might call useless and slacktivsm (little effort to support a cause), and I see everyone doing their prayer, folding their little Tzuru (Japanese for crane) and sending the intention of peace to Ukraine and our world as we know it in general. 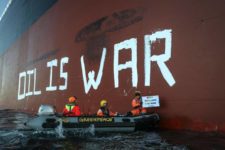 Some grab the occasion to draw attention to the pressing importance of climate change and how war is related to fossils.

“Displaying banners with “Oil Fuels War” Greenpeace calls on Europe to reject and ban any import of fossil fuels from Russia to weaken the attack on Ukraine, and to rapidly phase out all fossil fuels to fight the climate crisis and protect humanity.

Activists from Denmark, Sweden, Norway, Finland, Netherlands and Germany went in rhib boats, kayaks and as swimmers in front of two 250m long supertankers on their way from Russia to Europe.”

A man playing the cello amongst destroyed buildings. I do not want to add anything to this powerful message.

I guess graffity and streetart are the oldschool versions of instagram posts. You just blurt your expression out into the public, on a “wall”. 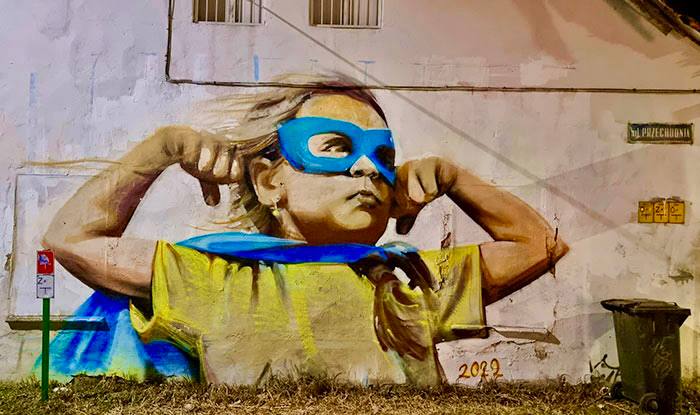 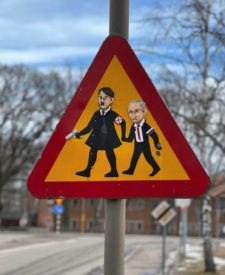 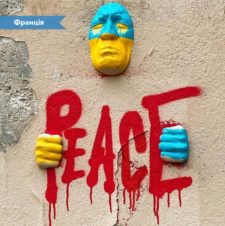 “The war in Ukraine gave a new turn in art. Amazing graffiti in the colors of the Ukrainian flag are spreading around the world at an incredible speed 💙💛

Thank you people of the world! You are amazing 😢🙏”

There are endless ways to show your solidarity, and the blue and yellow colours of the Ukrainian flag will be something burnt into our minds and hearts probably for a very long time.

This instagramer calls on all community-minded crocheters to create a small Ukrainian flag, and this seed retailer is obviously keeping up with the global trend. He demonstrates its support of Ukraine in this creative way on its website. 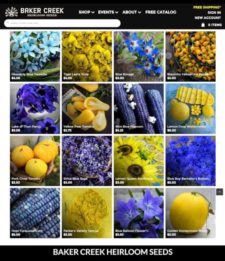 There are several buildings literally all around the world lit up in blue and yellow, expressing the solidarity with Ukraine.

In Lisbon, Portugal, they have gone one step further and they lit up the Russian embassy building with the colors of Ukrainian flag. I guess that is trolling. It feels a bit like that there is finally a reason to mock at the big bullies. Bullies come in many forms, not only Putin, by the way.

When I see Czech designer Vaclav Koudelka’s mockery of big brands leaving Russia, I see a kind of “doublemock” also with regards to this huge corporations, who are bullies themselves in many ways. 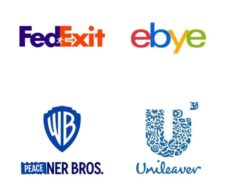 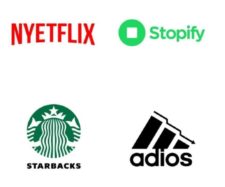 All what humanity has accomplished until now started as thought. We create our reality and envisioning a healthy future is a much tougher work than what most of the people think it is. I think artists should be used in this way, as an incubator, letting them imagine a bright future which in our rational minds we do not even have the possibility to get close to. 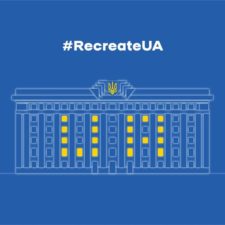 “Together with friends and like-minded people, we begin an open competition #ReCreateUA, which calls on architects, illustrators, designers and artists all over the world to imagine what the restored and rebuilt Ukraine will look like after the wars S.”

Read the full post and participate in the mental rebuilding of Ukraine.

On my sadder days, I just feel that since we feel so powerless, in the end, we are we just doing art therapy… We are afraid, confused, and we need to digest our feelings with the help of artistic expression…

…like when they ask children to draw about the war…

Is it only our inner children in need of healing and expression? 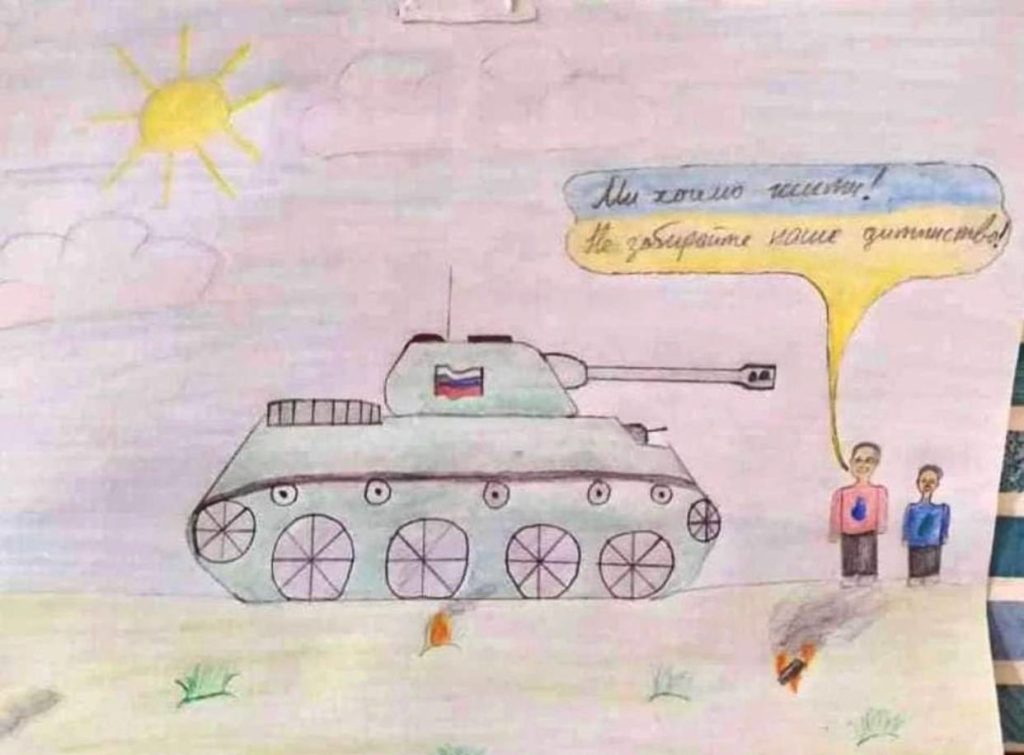 Either way, make art not war.

Tags: activisttrend, makeartnotwar, standwithukraine
« PREVIOUS
NEXT »
How can we focus on JOY?
Art of autism »